Grades are a top priority here at the Florida State chapter of Phi Kappa Psi. We are students above all else. This mentality has earned us the Most Academically Improved Chapter among all Phi Kappa Psi chapters across the nation.

Our organization promotes the growth of leaders and provides opportunities for each member to reach their full potential. 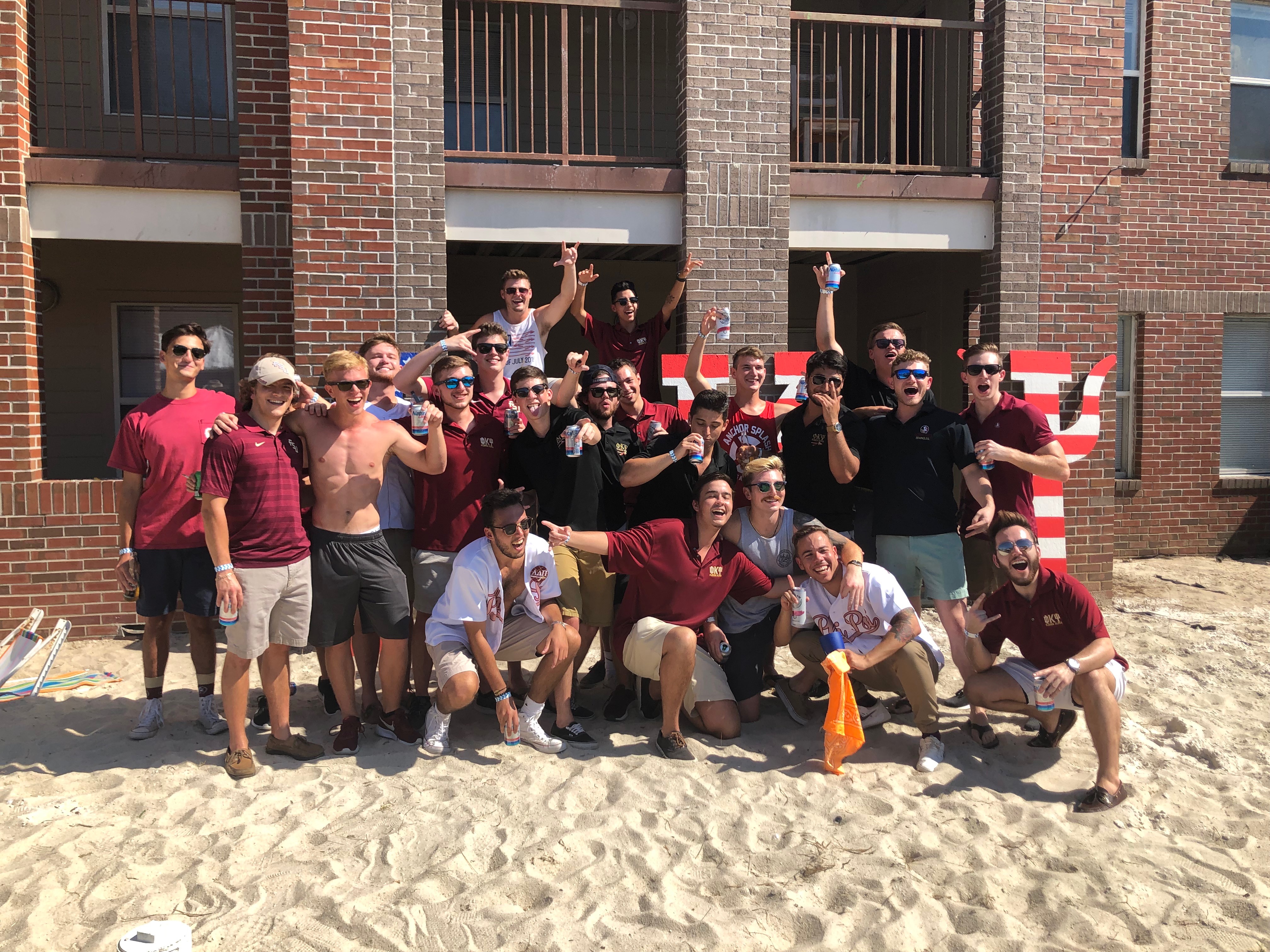 Rush week is a very important week for us at Phi Kappa Psi and we take it very seriously. Any questions you have may be answered in our Frequently Asked Questions page or feel free to contact us with the form at the bottom of the home screen.

Phi Kappa Psi prides itself on the tight knit relationship each member has with one another, and we continue to grow our brotherhood with each passing semester. As a member of Phi Kappa Psi you acquire all the intrinsic benefits of being in a fraternity such as new life-long friendships, leadership possibilities, and prestige. Along with those you will gain powerful connections into the real world through our vast alumni network.

Phi Kappa Psi offers members the opportunity to become involved in the executive decisions made by the chapter through chairmanship positions elected each semester or year based on the position. Some of these positions are of higher value than others, such as our Executive Board positions. These positions are as follows:

There are many other chairmanship positions available within Phi Kappa Psi that are outside of the executive board that are very important to the fraternity’s operations such as: 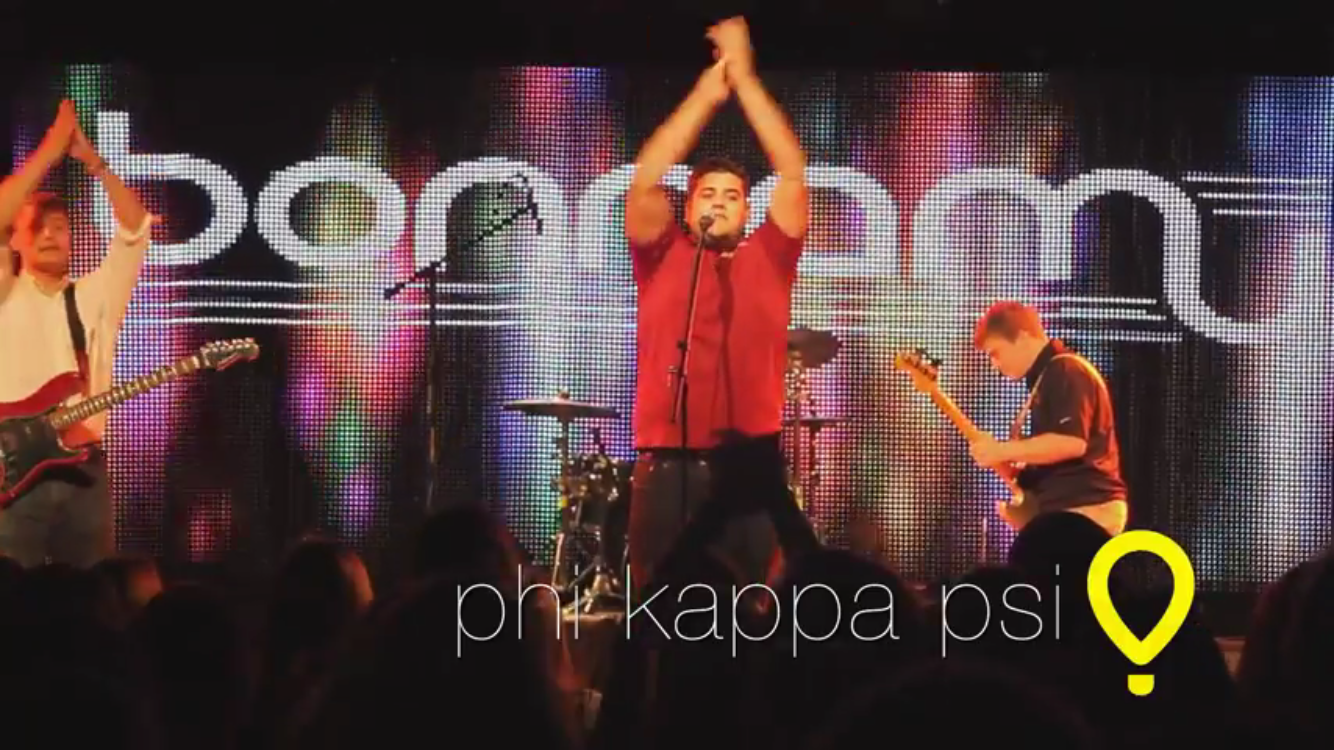 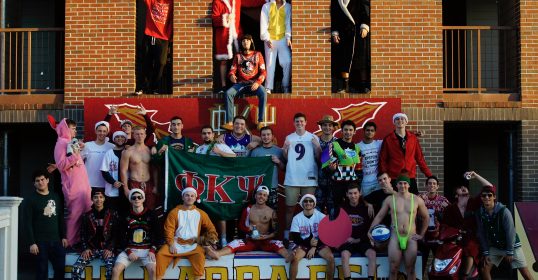 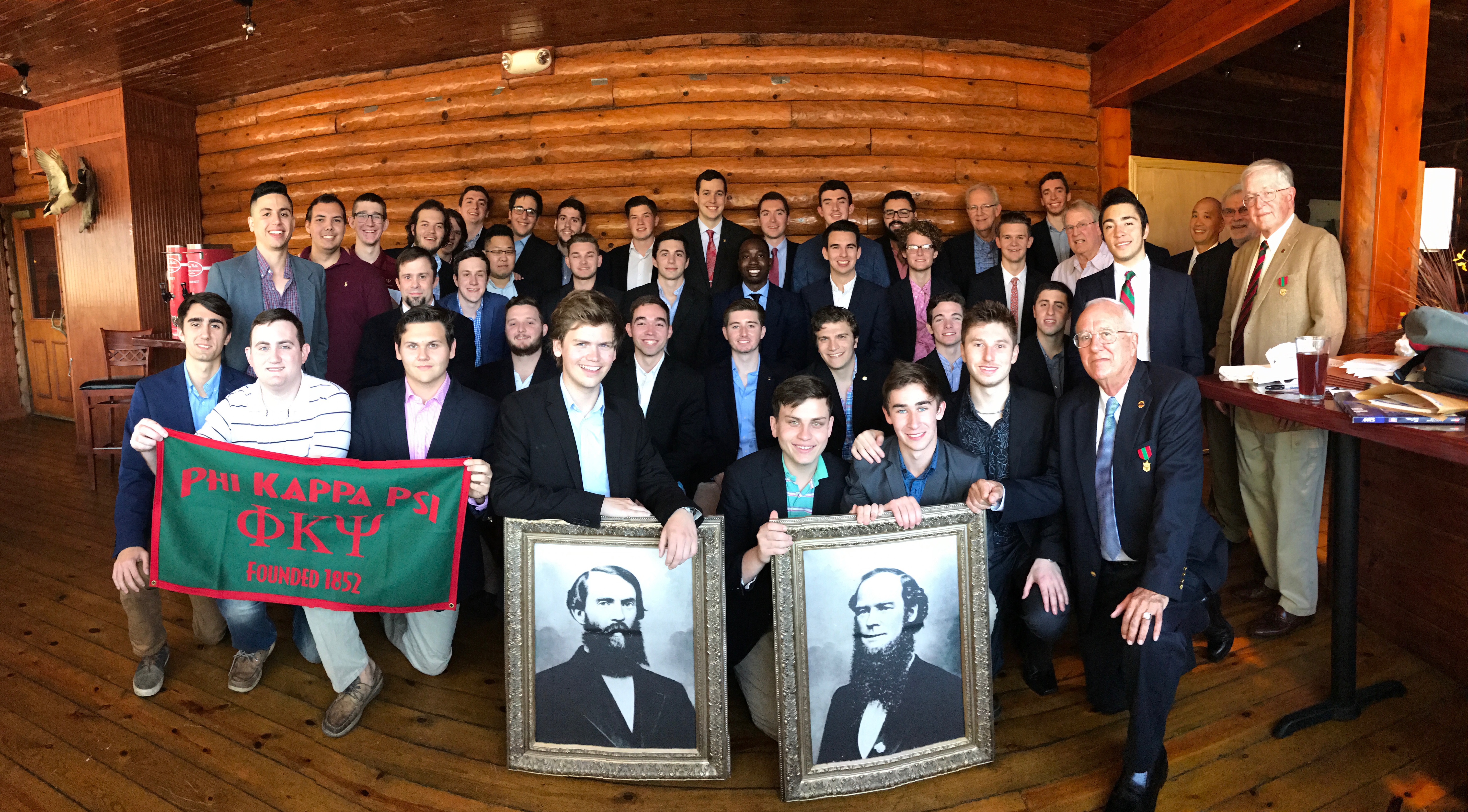 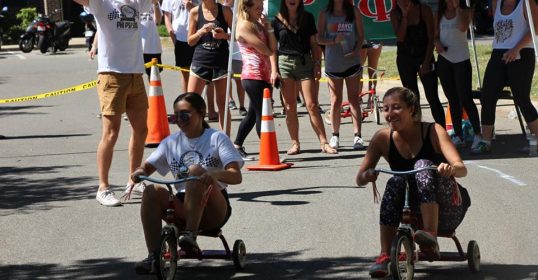 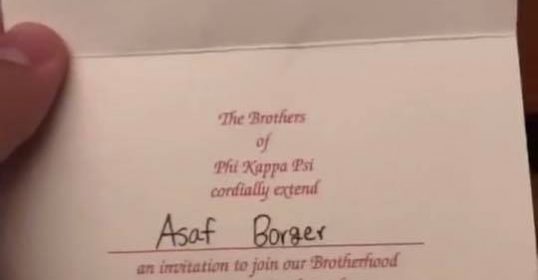 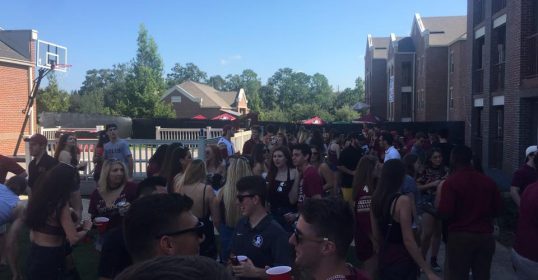 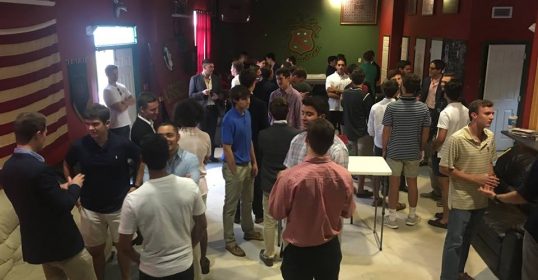 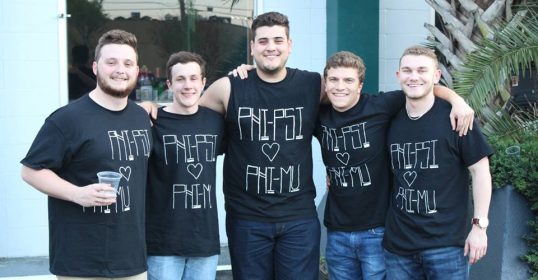 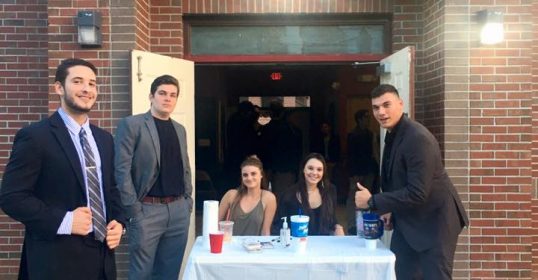 Our Members Have Been Employed By

Read On
See Past Newsletters
Get in touch

Follow us on social media, or fill out the form below and we will get back to you soon.